LOUISVILLE, Ky. (WDRB) — The Somali Community Center is helping immigrants get connected with the rest of the world by providing more access to computers to use to access the Internet.

The center recently installed a lab with six new computers — just in time for Digital Inclusion Week. The computers will be used to help students, and their families, build their skills.

The computers will also be used to help the Somali community participate in the 2020 census to get a more accurate picture of the city’s population.

UPS, which helped the center get ready for the computer lab, says the technology is crucial to helping the Somali community grow.

“This room is so much more than what we think it is,” said Cassandra Hernandez with UPS. “It’s a stepping stone to a successful future. This room is access to resources that can take someone to the next level.”

During a ribbon-cutting ceremony Tuesday to celebrate the new computers, Louisville Mayor Greg Fischer noted that 22 percent of households in Louisville don’t currently have access to computers. 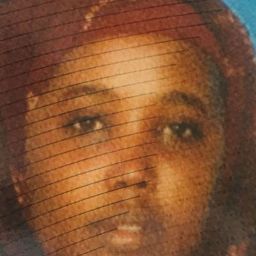 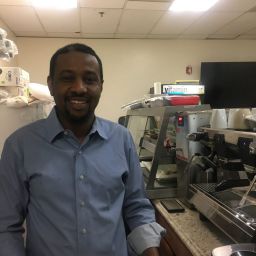 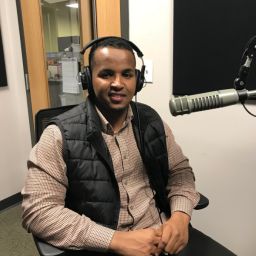 As Deportations Increase, Somalis In Louisville Worry About The Future
0 0
12 Dec 2017